Dr Greg Pearson graduated in medicine from the University of Queensland in 1984 and became a Fellow of the Royal Australian and New Zealand College of Psychiatry in 1992.

He worked as a staff psychiatrist at the Royal Brisbane Hospital for the next three years before moving into private practice at New Farm Clinic in Brisbane until 1999.

After moving to Byron Bay he established his private practice in Bangalow and began consulting at the Currumbin Clinic, a 50 bed adult acute private psychiatry hospital on the Gold Coast.

Dr Pearson was appointed as Director of Psychiatry at Currumbin Clinic in 2007. Since his appointment the hospital has grown to 104 beds with a mood disorders, addictive disorders and older persons inpatient units as well as extensive day patient programs.

Dr Pearson has a special interest in mood disorders and addictive disorders.

Dr Pearson has been appointed as Clinical Director of The Central Coast Clinic on a consultancy basis while maintaining his clinical governance role at Currumbin Clinic, as well as overseeing the opening of Healthecare’ s 60 bed Townsville Psychiatric Clinic.

Dr Pearson invites you to consider our unit as a private and discrete alternative to the metropolitan services in Sydney. 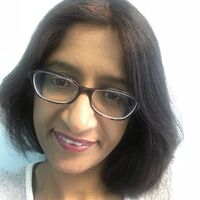 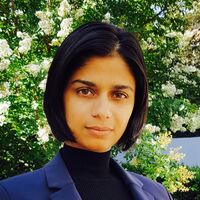 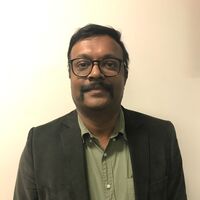